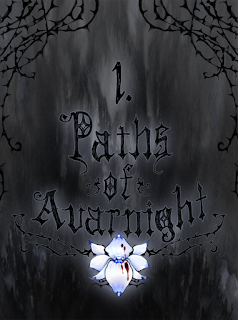 Paths of Avarnight is a dark fantasy webcomic with a generous dash of horror added to the mix. It tells the story of a young and ambitious young lady on an expedition to a remote mountain region from where her mother is also originally from. This expedtion to record local culture & belief is an opportunity for her to prove her worthiness and be accepted to Haarden University, but the expedition soon warps completely as inhuman forces from beyond the veil of time begin to move in the distant valley she is studying. 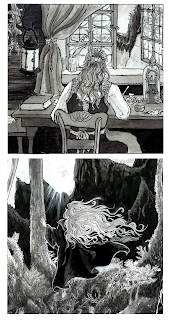